Team Software – Working Hard & Not Worn Out Yet

Despite the name, the software team is working hard programming the robot, and they aren’t worn out yet. 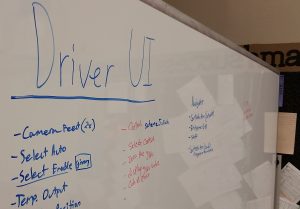 Our team uses the Java programming language. It is our second year using this, and it is working well for us.

When main parts of the programming code are done, the software team gathers to have a design review. This helps keep the quality up, is a good way to learn new things, and lets everyone know what each other is doing. 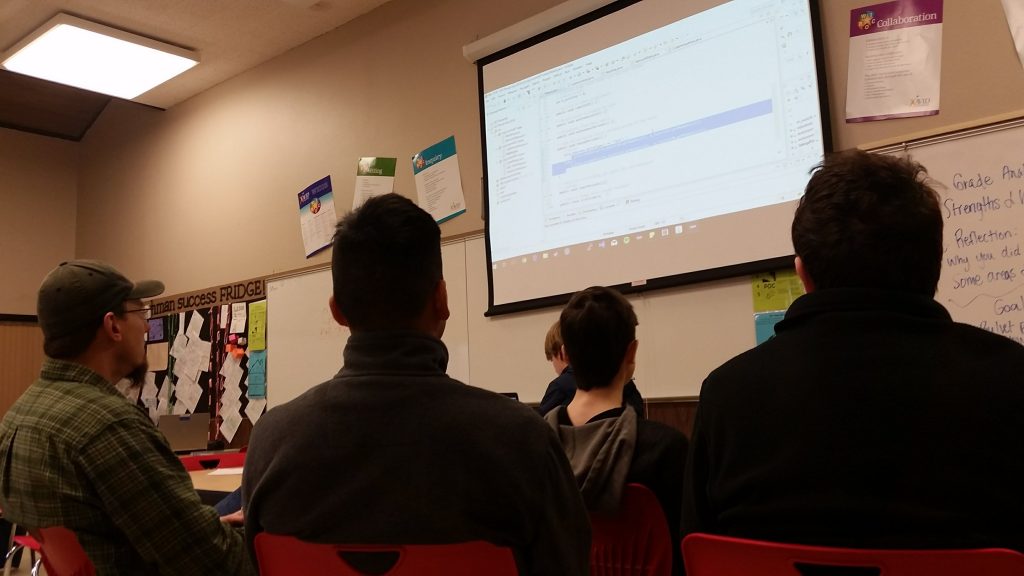 The software team always has something to do. Often we have senors such as accelerometers, gyroscopes, limit switches, and encoders that need be incorporated. This robot can get complicated. If you are on the software team, it is good to be a bit self-motivated as some times you have to figure things out yourself, but we do have a mentor as backup. 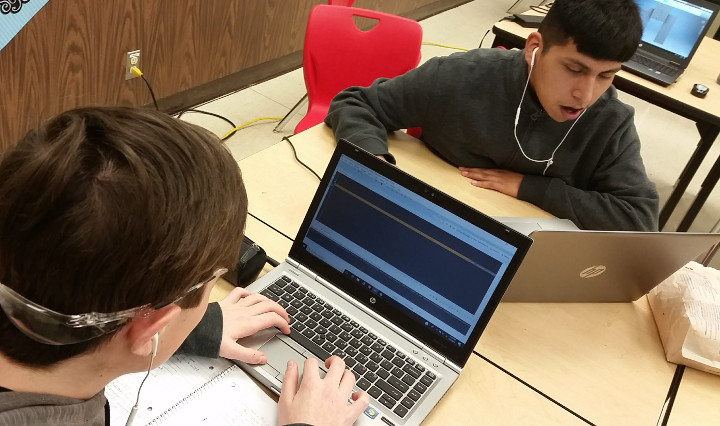 Software is sometimes the team that it last in and last out. They need to wait for a whole robot to work with, and then the pressure is on to make it perform! 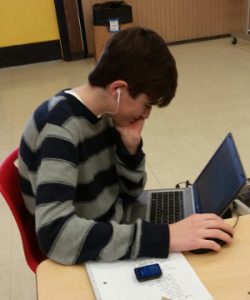 © 2016 All Rights Reserved | Powered by Wordpress | Made with ❤ by Themely